We flew in to Newtownards Airport - a small almost family feel airstrip - home to Ulster Flying Club - that was opened by none other the Douglas Bader the famous amputee WW2 Flying ace.

Our host was soon there to collect us in an adapted minibus with rear loading wheelchair ramp - we loaded all the kit and our two chaps in chairs right away.

The first thing that struck me was when flying in to land is just how green Ireland really is, it's easy to see why its called the Emerald Isle and once we were away driving through the lanes and by roads of the County Down countryside its really charming, green fields and farms all around.

Soon we arrived at Kennedy's Lake and at the nearby farmyard unloaded all the guys and kit.

Click On This Photo To Open Google Maps at the Lake

We had a reception of sorts in most informal manner waiting for us, none other than the High Sheriff of Co Down and a Colonel Chairman of the Royal Irish Rangers Association - the banter and humour along with the warmest of welcomes was humbling to say the least. Cadet Maxwell was very smartly dressed and the only Military Uniform on parade.

Families of the dedicated fallen veterans were soon to arrive and again the introductions and welcomes were very heart warming.

Everything was free and easy and an air of calm purveyed - one would expect with senior dignitaries present there would be a an atmosphere of formality but quite the opposite.

You may ask why did a one armed man take all this upon himself? Robert Maxwell took this huge task on his own shoulders to honour his compatriots with whom he founded this charity. The courage and selflessness that leads a man to volunteer his own life in the defence of others is something that never dies in veterans. Wounded we are and many veterans find great value in helping other people.

It was the wishes of another founder who has since passed on that there be somewhere for veterans to visit for a few hours and gain some respite from their troubles so Robert being the sole surviving founder delivered this dream - and a small Army of volunteers had gathered to help get this project completed as weather and supply delays started to mount up.

He said it was incredible how helpful people were once they knew what the lake was for.

Let's pause and have a look around the lake...

The time had come and Robert called the assembled people to take their places for the opening ceremony.

We had the honour of a Piper to escort the assembled people to the lakeside.

Harry Shields The High Sheriff of County Down gave a humbling and informal speech, regaling how he had served in the regiment as a young man and always missed those days. The mood was very light and cheerful and a round of applause heralded the faultless lifting of the green veil.

The bridge was opened by Elizabeth Timblin in memory of her late husband Private Steve Timblin of The Royal Electrical and Mechanical Engineers and co founder of Lets Do Charity, she spoke dearly about his vision of a place where veterans and all people can get away from their daily struggles and find some small measure of peace.

At that point there were two more memorials on specially built fishing stands to be dedicated to two fallen Soldiers and many of us decided to give the families some privacy and dignity for their affairs and hold back a moment before crossing the bridge.

Colonel Hubert McAllister OBE unveiled the plaque in memory of Ranger Cyril Smith QGM at stand 1 speaking at great length of the importance of peace in both service and civilian life.

Elizabeth Woods unveiled the plaque at stand 2 in memory of her brother Robert Hill and went on to speak about his life.

We all filed back up the wee hill to feast and to chat a plenty with so many new friends to talk to. A local caterer put on a splendid Al Fresco meal for us all and there was tea and coffee flowing freely. We all sat and dined under an open gazebo in the farmhouse garden, delightful.

Among the guests was a charity called SEFF - South East Fermanagh Foundation https://seff.org.uk/ who have took on quite a daunting task - to assist the families of those individuals murdered by IRA terrorists during the troubles in Northern Ireland. That takes a special kind of person to volunteer to help people who lost so much in such heinous times.

I even met a local Councillor who knows the surviving wife of Captain Mark Hale of my old Regiment The RIFLES.

There was much to see around the lake and the sheer amount of hard strong man work that went to build stands that comprised of 2-3 tons of stone alone staggers the imagination. There were a few historical finds along the way and you will find an interpretation centre at the end of the lake.

We found plentiful wildlife on the lake - a pair of Swans gliding around the reeds and squabbling ducks teasing a Moorhen or two.

There has been a large amount of fish stock added to the lake as part of the program and some friends of the charity came and started to fish - in the middle of the day - they had a few nibbles but fish are just like us and breakfast and supper is then we are hungry.

The following people have helped immeasurably and Robert Maxwell and all the team at Lets Do would like thank them all equally and in no particular order.

The Maxwell family who are everything.

Hallam Aviation Services for getting us there and back in safe comfort.

Alpha Quarries for the aggregate at short notice.

Watson Contracts never let us down.

Dept of Fisheries Co Down.

See here a slideshow of pics from the day 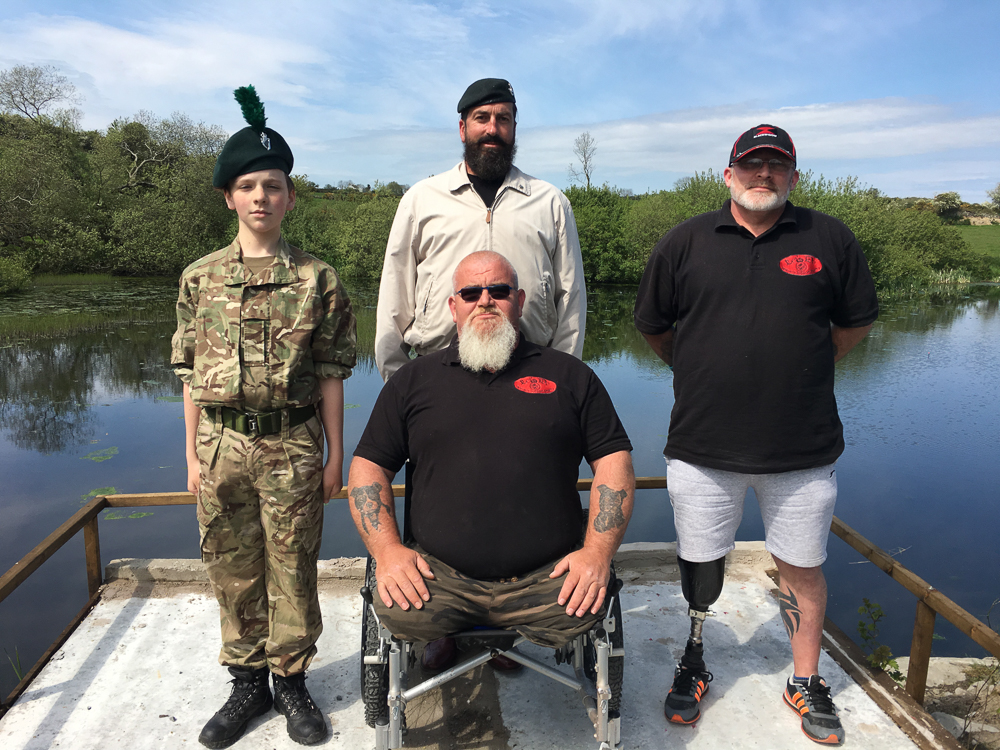 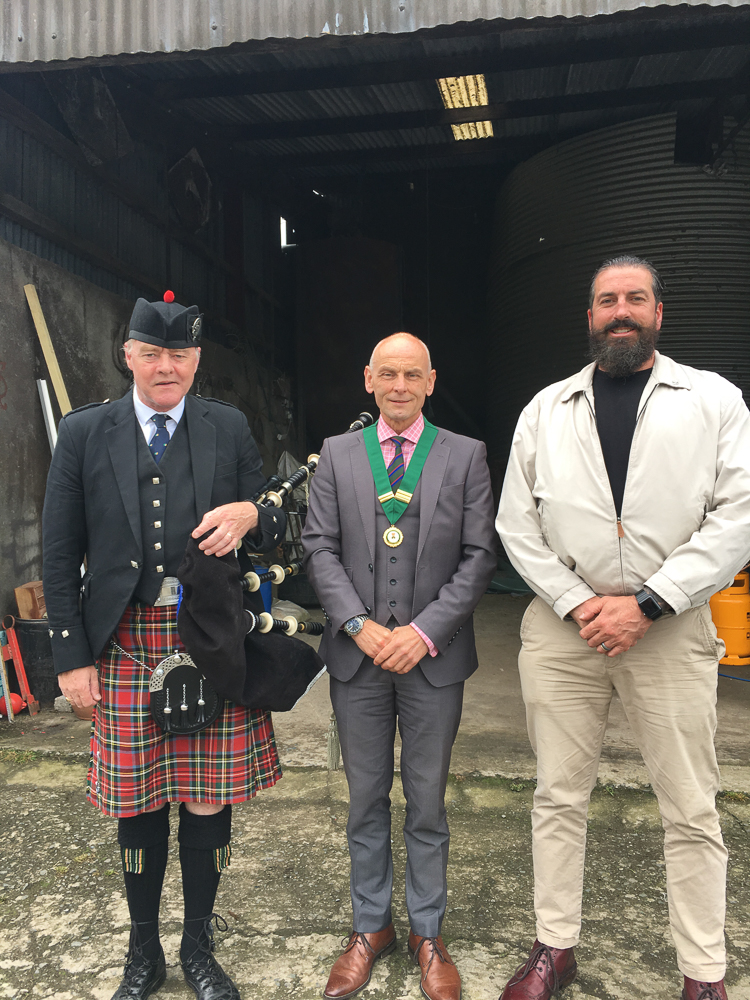 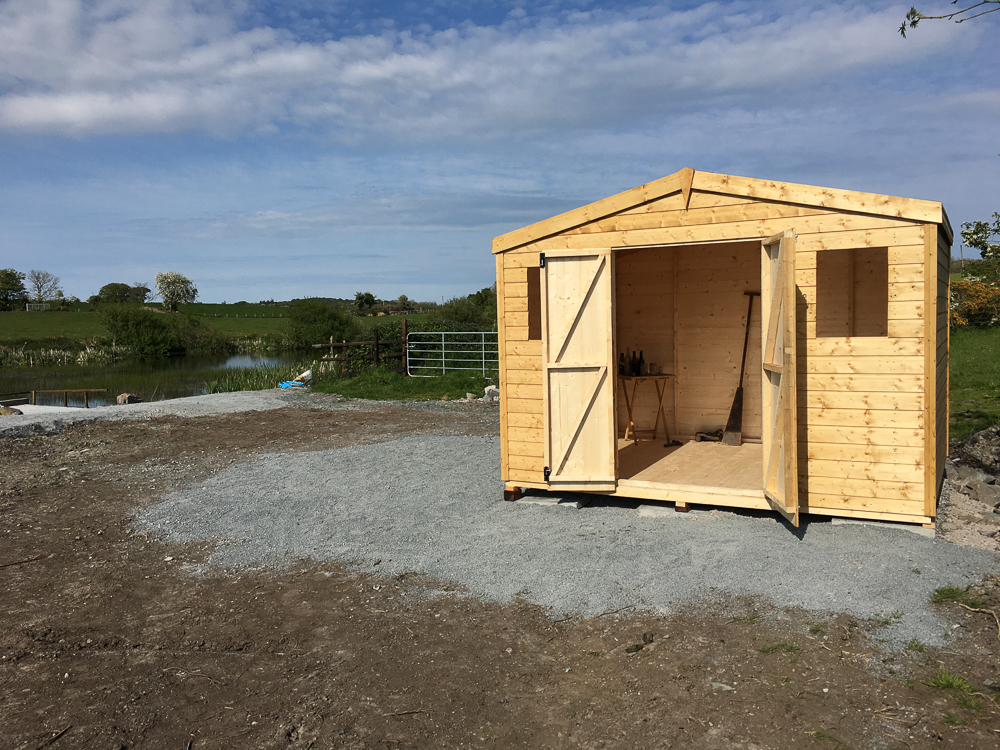 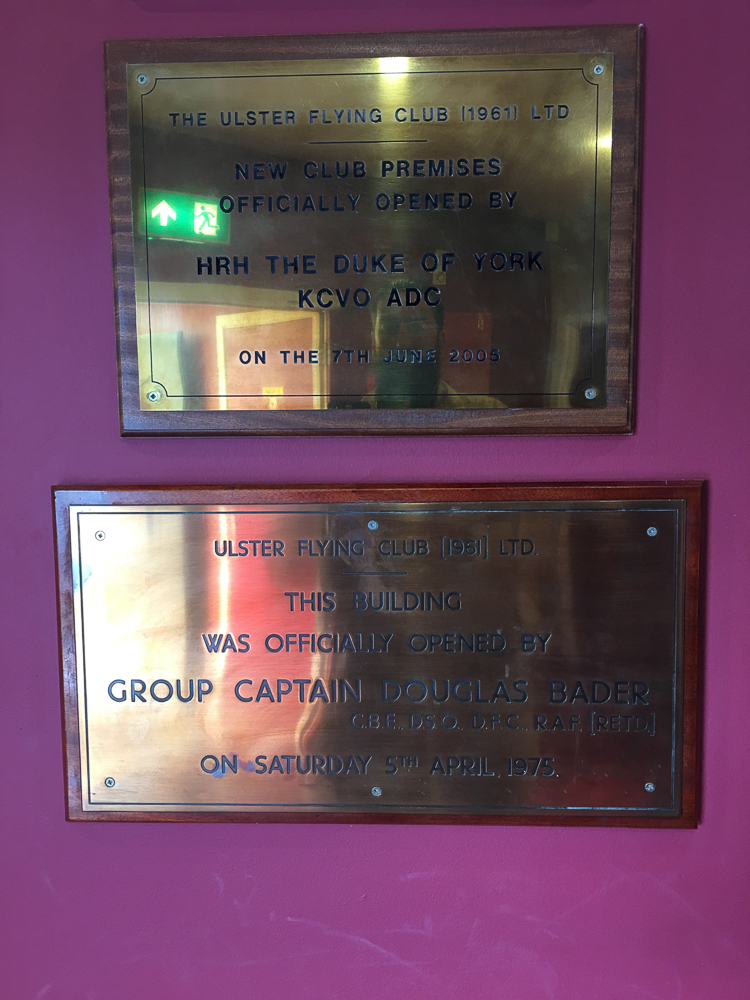 With our thanks - the team at Lets Do Veterans Support Charity

You don't have to be a veteran to visit Kennedy's Lakes -

just come here and forget for a while...